Perseid meteor shower to peak on Greek sky on Monday 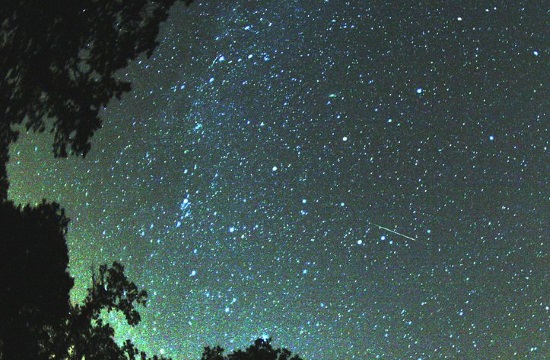 The most spectacular summer shower of shooting stars, the meteor shower of Perseid, will reach its peak on Monday to Tuesday dawn, and will be visible on the sky of Greece and on the northern hemisphere sky in general, ANA reports.The Perseids are one of the most spectacular meteor shower phenomena every year because of their brightness and speed as they have long fiery “tails”. Despite the fact that they originate mostly from north-northeast of the constellation of Perseus they appear everywhere on the sky and not at a specific part of the sky every year.